I'm not sure if this is the right forum, but what I'm wanting to do is a "mod" rather than stock maintenance...

I want to put lights in my "fish tanks," but rather than wire them into the turn signal citcuits I want to make them into DRLs. So I'm looking for a source that comes on with the ignition that's near the front of the car.

So, looking around with the front bumper cover off and the header panel and side marker/cornering lights out (doing some wreck repair after collecting a deer) I see this plug on the drivers' side up near the carbon canister that looks like a headlight connector, but it has a plug in it and the no wires come out of it.

Am I right in figuring that this is part of the DRL circuit that would be required on Canadian cars, and it's just stubbed off? If so, there will be a current feed in one of those wires and I could use that to power my proposed DRLs. 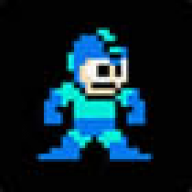 Yup that might be it , Its in that area , its a 6-10 wire connector plugged into a small module on the Can cars. I cancelled mine....

You can pull that wire into the engine bay for easier access. 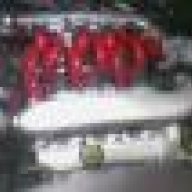 Yea, that might be fore the DRL module connector. The plug inside the connector is actually a jumper that enables your ebrake and highbeam indicator to function without having the DRL module. I didn't have the jumper so I ended up chopping the connector off and splicing the wires... my original DRL module got water in it and fried, causing the headlights to glow dimly when the car was off... draining the battery secretly on a sunny day. (this is pretty common with them). 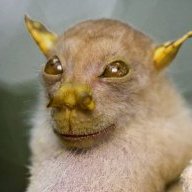 Installed these on my 2010. Work EXCELLENTLY! 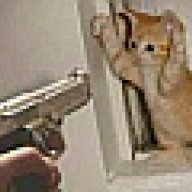 The DRL module on G2 turns on the high beams at half-power all the time the parking brake is not on and the headlights are off. It uses a light-dimmer-like circuit with a 50% pulse duty cycle, faster flashes than would be seen with an incandescent bulb.

There is ignition key signal there (pink/orange), but you would want to use a relay and fused wire from the battery or fuse block (or the DRLs conector battery power wire blue/orange); not burn up your ignition switch running new lights directly off it.

My module stopped working a while ago, haven't looked to see what's up with it.

You must log in or register to reply here.

R
No brakes when car running